Kayla had trouble to decide which foods to have on her new diet. An apple seemed it might be fine but so did a granola bar to the thirty-something homemaker. Wheat bread sounded nutritious, but why not strawberries crusted with sugar, too? Kayla fetched several foods from her fridge and set them on the kitchen table, her hope that she would reckon the easier if the actual items she was considering were right before her. She considered bananas and dark chocolate; she reflected on avocados and tortillas. Research studies that she had read recommended and panned all of the foods. She recalled one that said milk helped build strong bones and muscles, another that said it overcharged our growth hormones. Kayla gained no traction and sat staring at fruit and beverage, a blank of indecision.

The housewife fetched and spread the food from her fridge again one day as her husband Pete sat eating breakfast there at the table. A burly, heavyset broker of forty, Pete liked to be direct, never stinting a remark he believed in order, either to friends or his wife. As Kayla went to studying the grapefruit juice and a box of frozen hash browns, he said, "How much longer will you go on gawking at this food? Can't you just have breakfast?"

"Dear, I wish it were that easy," she said, her face fallen. "But I can't figure the food healthiest for me to eat so that I lose weight."

"When did you ever get to worrying about nutrition and your weight?"

"Lately, I've read and thought a lot about food. Food can have all these surprise effects on our health and weight."

Pete surveyed the foods spread on the table and smirked. He extended his fat hand toward a pile of toast and took hold of a piece. "I'm sure there are," he said. "But where's the good in knowing about 'effects' if you don't eat anything? No food, no health. I don't think it would be healthy to starve yourself?"

"Glad to hear." Pete drew a tub of cottage cheese toward him and removed the lid. With a clean spoon, he scooped some of the curdy content onto the toast in his other hand and spread it nicely. He held out the piece to his wife. "So, why not eat? You're a fan of cottage cheese."

"I happen to be." Kayla felt the weight of her husband's friendly pressure. Here, finally, she saw good reason to prefer one breakfast food over another. If it were rich and creamy, so it was. She could eat it and feel full rather than fret if it disposed her to cancer as some highbrow doctor alleged. She accepted the toast with cheese and took a large bite. Sweet as I remember, she thought with breathless relief. She took a second, hurried bite as Pete reached for another slice of toast and spread it thick with cheese. "Good that you're eating," he said and smiled. Then he gave his toast to Kayla, and she ate it like the first.

Pete plied Kayla with appetizing food at every breakfast for the rest of that week. He got her to have sausage links and crisped bacon. He fed her Belgian waffles with maple syrup and gave her cocoa with whipped cream. She quit moping and complaining over her food and ate everything Pete recommended in simple trust.

However, Kayla realized in the following days that her waistline was sagging more than she remembered. She checked her weight on the bathroom scale and discovered that she had gained over four pounds since the time her husband had been deciding her breakfast. So much for believing a spouse when it comes to diet, she thought. I'd do better deciphering those health studies.

Norbert Kovacs lives and writes in Hartford, Connecticut. He has published microfiction in Blink-Ink, Nanoism, and 101 Words. See more at www.norbertkovacs.net. 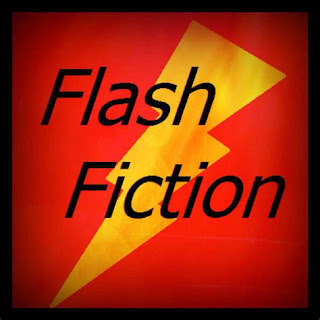 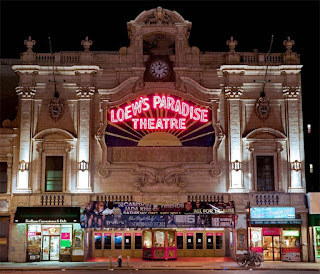 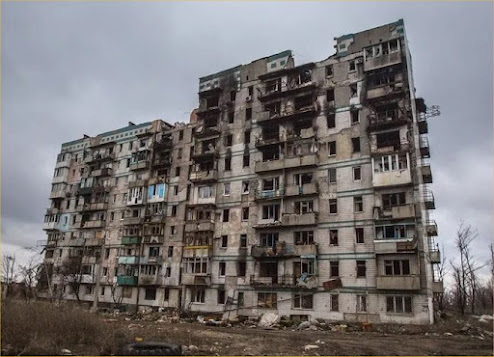 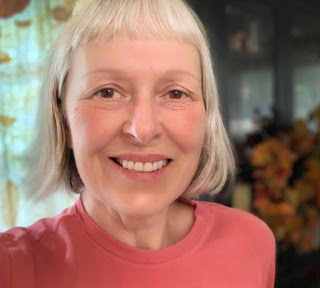