Showing posts from July, 2020
Show All

July 25, 2020
I went to the Town Hall to get a bus pass. The lady at the counter took my photo, through the glass; it had been blowing a gale as I arrived, so my hair was all over the place, but no matter. She told me that 24,000 people can have the bus passes, but only 18,000 do. I still had to wait a month. The letter arrived a month later. So I opened it. "I don't believe it!" I said; the photo on the bus pass was not me, it was a bald man with a gold earring in his left ear. So I took it to the Town Hall to show the lady at the counter. "This is nothing like me", I said, "I can't show this to a bus driver". "Well", she said, "No-one has ever had a problem before, you are the first one out of 18,000 to complain". "But I can't use it," I said. She told me I would have to wait for another month for a new pass. The letter arrived a month later. It was the photo she had taken of me, but I looked like my Aunt Winn with my
Post a comment
Read more 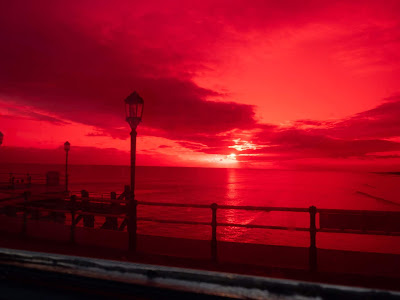 “Hi, Mum. I’m at A & E, but it’s nothing serious,” Amber blurted out, as soon as her mother answered the phone. “Did something go wrong with that extraction?” her mother, Kim, interrupted. “I wish you’d let me go to the dentist with you this morning!” “No. That was fine – well it was ok. I felt a bit sick when I left the surgery, so I decided to take a taxi home. We were waiting at a red light in the high street, when a van hit us from behind. The taxi driver called the police and an ambulance – just to be on the safe side.”  “But are you ok?” Kim demanded hurriedly. “A few bruises and a stiff neck, but that’s it.” “Right, I’ll tell my boss what’s happened and then I’ll come and get you. I’ll be about fifteen minutes.” There was a slight pause at the other end of the line, and for a moment Kim though that Amber would ask her to stay at work. “That would be great Mum. See you soon. Love you.” “Love you too.” Amber hung up and sat
1 comment
Read more 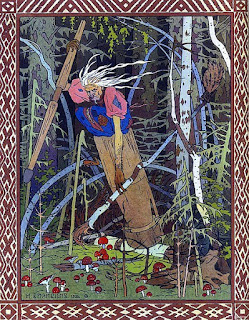 For a thousand years story-tellers have told stories of my wickedness and magical powers, the ugliness of my face, my warts and crooked nose, my stringy hair. It is true that my house on chicken’s legs shrieks like a thousand nails scratched across a blackboard if someone approaches. Human skulls decorate the fence posts; their eye sockets glow red at night. I own a black cat who can shape-shift into the form of a beautiful woman, a wolf, a nag; a black cat who will scratch your eyes out if I order it to do so. It is true that I am able to transform a single hair into a raging river. That I travel via a mortar with supersonic flight. That three horses and riders of the day, sunset, and black night are always at my command. But I am not one hundred per cent wickedness. I have a heart and my heart is not black like coal, or hard as diamonds. It beats red in my chest like your heart and once I saved a wife from the claws of Kostshei the Deathless. Yet no one asks after
Post a comment
Read more 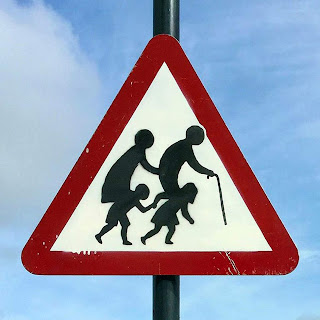 I'm going to tell you a story. Tell me if you've heard it before. It's a story about the new 'c' word. No, not cancer, that's a forgotten word. Not climate change either, they must have solved that. It was the 'c' word formerly known as coronavirus, but that sounded too hopeful; a virus could meet an anti-virus across a crowded room and that would be that. Now they call it Covid-19. Much more impersonal, more frightening somehow. The word sounds manufactured, conjured up in some politician's lab; a word to fight off some dastardly yellow peril. Covid-19 sounds a more fearsome foe. There could be sequels. Covid-20, -21, this could run for years. And what about Covid-18 and all its predecessors? But that's another story. You may not know it yet, but we are the villains of this story. The elderly who are foolish enough to be vulnerable. If it wasn't for us, the young could roam free, have fun, party on, fall in love and
1 comment
Read more 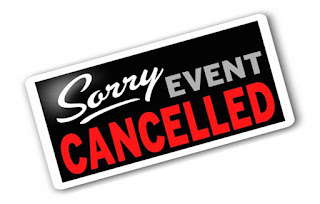 The meeting for 4th July is cancelled. I will not endanger anybody's life, much as I would like to meet you all. Perhaps we'll meet again on 4th July 2021, who knows? I suggested a Zoom meeting but there was no enthusiasm for the idea. The number of visitors for the blog is now 15,375. I am still using Facebook, Twitter and old-fashioned email to keep in touch. I have been writing in lockdown and good old Page and Spine has been buying my stories. I think #worthingflash has published a few too :) I continue with Python graphics programming, Bible study and long walks. All the best Derek
Post a comment
Read more
More posts