Showing posts from September, 2020
Show All

September 30, 2020
Thanks to all those who have written for the 100 word challenge. I am not often snowed under at Worthing Flash but I am delighted that this has been such a success. The entries will be published in October and November. As a result there will be two stories a week in most of those weeks. Please email worthingflash@gmail.com to tell me which story you liked. You can also comment directly on the blog. This is very good encouragement for writers I can tell you. Then after they have all been published, I will announce the winner. Angela and I are working on a sequel to "Brevity". So far "More Brevity" is the working title. We welcome suggestions! Derek McMillan https://www.ebay.co.uk/itm/audio-books-cd-flash-fiction-Brevity-short-stories/164361970913
1 comment
Read more

September 26, 2020
Recipe for life Mixed blessing broth Ingredients : Imagination Good memory A pinch of humour First, reflect on everything that was good in your life as early as your memory allows.   Add a pinch of humour to bring out the funny side of things.   Next, share this dish and enjoy it in a convivial atmosphere.   Mix individual memories with others to form a basis for self-reflection.  Ensure the balance between blessings and bad happenings is right to enhance the final taste.   Add another pinch of humour if the dish is tasteless and full of regrets. Andrée Roby  August 2020
1 comment
Read more 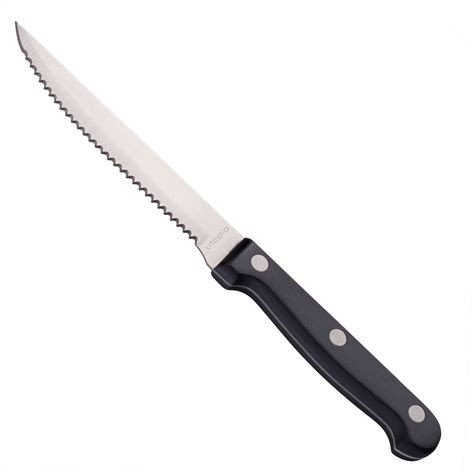 “ Victor, I'm used to the fact that you smile every time a pretty girl (or indeed any girl) hoves into view. You don't have to lick your lips. It's distasteful.” “ Soz, Babs.” “ And you can stop saying 'soz' as if you wanted to get down with the kids.” “ Sor, Babs.” Babs inhaled aggressively. Victor kicked an innocent tin can with unnecessary force. There was a pause. They continued in silence until they reached the welcoming doors of The Mitre. Babs pushed the door to keep it closed and whispered harshly to Victor. “ And don't you dare smile at the waitress or I'll show you what a steak knife is for.” Victor nodded. The usual waitress, whose name was Nadia, breezed up and handed over the menus. She spoke in a Croatian accent but her English was perfect. “ Here you are, Victor and Babs, our special today is macaroni cheese and we have a special offer I think you will like, Victor. The Casillero del Diablo is two bottles for the pri
Post a comment
Read more

One Life to Live

September 12, 2020
He had but one life to live. So he decided to become indestructible. It all began a while ago, when his wife Susan had decided to decorate their house with french furnishing. He had no objection, except that he lacked opinion on that subject and some was demanded from his wife quite frequently. He had decided to let her superfluous rages take their course and diminish over time while he concentrated most of all on his work as a lawyer. At court he was quite convincing and had many arguments to raise with each issue. Alas at home he would find himself quite out of sorts and often even speechless. The work was going fine, which was good, because the new furniture was quite expensive. He had never seen the use of sticking to one specific genre when there was so many varieties that could be chosen from, but as he had no ability to argue well on that subject with his wife, he left it to her decision. Then she had begun covering all the windows with curtains and all the walls t
1 comment
Read more

A Challenge in the Time of Covid

September 05, 2020
Rennis and Istan were strolling in the Garden.  It was still in riotous colour, although the first hints of the August slump were beginning to make themselves felt.  The lawn was roseate with fallen poppy petals and the bells of the petunia were tinged with brown.  A distant memory were the over-arching branches of the Solomon’s Seal, and even the herb Robert was sparse on spider stalks. Coronavirus was in its 19th week, and Rennis who had felt a quiet pride every time he watched the news, was becoming bored with the tragedy now.  Istan was in philosophical mood.   ‘Nothing to be done,’ he murmured, unconsciously quoting Ireland’s greatest playwright.  ‘And what is worse, nothing to do. Even the clapping has stopped.’ Rennis stroked his sable goatee and passed a cautious hand over the landscape of his black and shining scalp. ‘How about this,’ he suggested.  ‘A wager, or, if you like, a challenge?  We will address the locked down, the furloughed, the depressed and the lonely.  And let
Post a comment
Read more
More posts